For Bob Egan, it all started with the album cover for Neil Young’s After the Gold Rush. After some impressive detective work and even a note to the original photographer, Bob was able to track down the exact corner in New York City where the album cover was shot.

So off he went, with the original vinyl album cover in hand. The result? A terrific blog post on his site popstopsnyc.com, and a picture to preserve the memory. What a great way to explore a city!

Since that fateful first post, Bob has written thirteen more extensive articles on tracking down famous locations in pop culture history. His posts are detailed and quite fascinating, especially when he needs to do a little sleuthing to find the original location. As Bob describes on his website:

PopSpots is a website about those places, primarily in New York City, where interesting events in the history of Pop Culture took place; like album cover shots, places where movies and tv shows were filmed, and sites on which paintings were based.

Some of the places I tracked down myself for fun. Others are places I’ve read about and gone to take a look. Manhattan is constantly being torn down and rebuilt anew, and I’m trying to find these places while they are still around.

Location: In front of 418 West 56th Street, between Ninth and Tenth Avenue, in the Hell’s Kitchen neighborhood of New York City in 1957. Original photograph by Leo Friedman. Read the entire post about finding this location by Bob Egan

See All of them at PopSpotsNYC.com!

The Artwork of Liu Bolin the Invisible Man [25 pics]

Now and Then: Abandoned School in Detroit 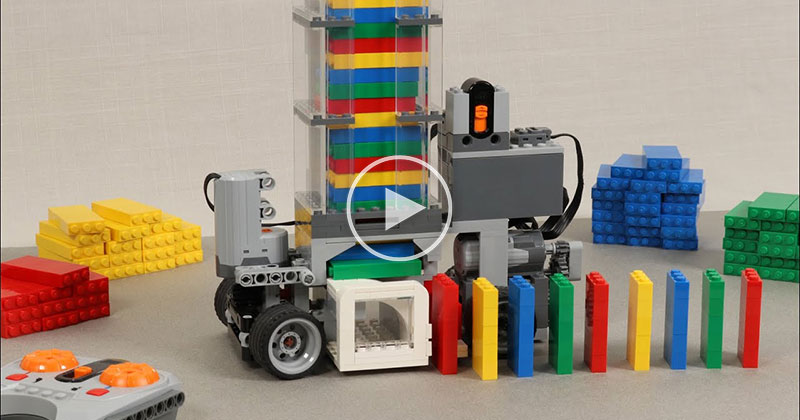