Eligible contestants can visit www.nationalgeographic.com/travelerphotocontest to submit photographs in any or all four categories: Travel Portraits; Outdoor Scenes; Sense of Place; and Spontaneous Moments. The entry fee is $15 (USD) per photo, and there is no limit to the number of submissions per entrant. For details and official contest rules, visit http://on.natgeo.com/16mfbpm.

“Our photo contest turns 25 this year, making it, we believe, the longest-running travel photo contest in the world,” said Keith Bellows, National Geographic Traveler magazine editor in chief. “In the last few years it seems as if the quality of shots has taken a quantum leap forward. The pictures increasingly reflect a more sophisticated way of seeing and interpreting the world, making the judging process more difficult. We encourage photographers to enter their work and compete against the best.”

National Geographic Traveler photo editors will showcase their favorite entries every week at www.nationalgeographic.com/travelerphotocontest. Visitors to the site can view all entries and share them with family and friends through Twitter and Facebook as well as download wallpapers and complete jigsaw puzzles featuring contest entries.

Below you will find a gallery of some of the Sifter’s personal favourites amongst this year’s collection of incredible entries to date.

The Power of the Criollo

The power of the Criollo horses at the Cabanha Ipu located in Paran‡, Brazil. The Criollo is the native horse of Uruguay (1910), Argentina (1918), Brazil (1932) and Paraguay. It may have the best endurance of any horse breed in the world next to the Arabian.

Standing at the edge of the Darvaza Crater in Turkmenistan. Known as the Door to Hell, this flaming crater has been burning for decades, fueled by the rich natural gas reserves found below the surface.

Goðafoss is one of the most spectacular waterfalls in Iceland. Located in the central north of the island translucent aqua water cascades over the horseshoe-shaped falls and races down the canyon. Icicles cling to its rock ledges and fresh snow lies across the landscape under soft diffuse light of the type that only Iceland can deliver.

Portrait of an Eastern Screech Owl

Masters of disguise. The Eastern Screech Owl is seen here doing what they do best. You better have a sharp eye to spot these little birds of prey.

The view from our hotel room in the San Blas district of Cusco. This area of town overlooked the rest of the city and gave us a breathtaking view as the sun and rain mixed one evening.

Hagia Sophia is the one of the most visited museums and most prominent monuments in the world in terms of art and the history of architecture. It has also been called ìthe eighth wonder of the worldî by East Roman Philon as far back as the 6th century.

I love watching the affection and attention that Bonobos have for their young. They truly are a wonderful species of ape.

A scientist climbs out of an ice cave formed by volcanic vents near the summit of Mt. Erebus, Antarctica.

Portrait of one chilled out Kangaroo

Cormorant fishing is a traditional fishing method in China. Fishermen control the birds by tying a snare near the bird’s throat in order to prevent the birds from swallowing larger fish. This technique is practiced in the early morning before sunrise or in the hours before dusk, when fishermen attract the fish with lantern light.

Unfortunately, cormorant fishing is long past its glory days and nowadays only a few fishermen from fishing villages along Li-river still practice it.

Enjoy sunset on top of Lao Zhai mountain at the bank of Li River.

A herd of wildebeest kick up dust at sunset, revealing their shadows.

Milkyway Over Halema uma u Crater

Mother Nature’s awesome power on display at Hawaii Volcanoes National Park Lighting up the Night with both Celestial and Terrestrial Flames. A scene like this often makes us wonder our place in the universe. 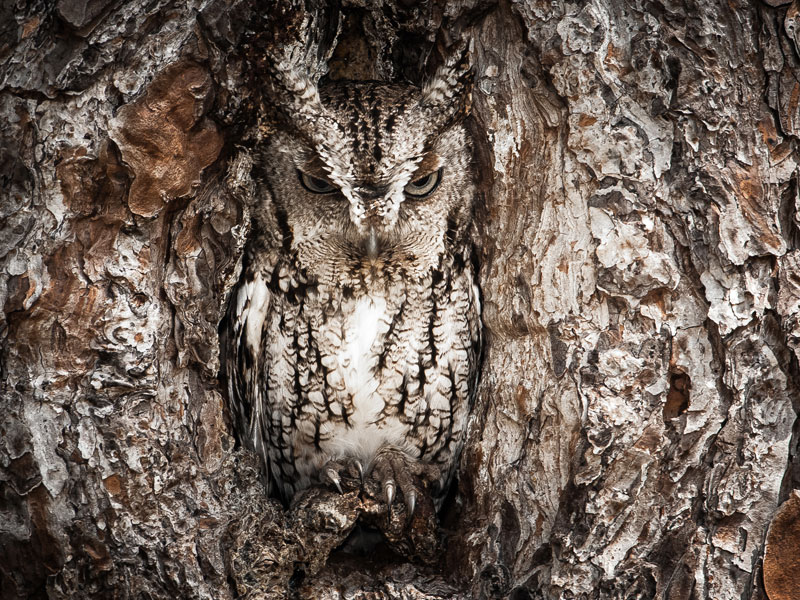