Yesterday (April 4, 2012), Google posted their augmented reality vision of the future to YouTube in a video simply titled, ‘One day…’. The video (below) has already racked up half-a-million views. A team within the Google[x] group started Project Glass, which strives to help you explore and share your world putting you back in the moment.

The New York Times reports that Google employees are already testing the augmented reality glasses in public (see press shots below). Looking even further down the road, Project Glass could hypothetically transition to contact lenses, as research in embedding electronics onto contact lenses continues.

Not much else is known about the project but it will be interesting to monitor developments. We do know the glasses will use the same Android software that powers Android smartphones, and that they will be equipped with a GPS, accelorometer, camera and audio inputs/outputs.

And now for a little humour

Come on this is the Internet! You knew it was only a matter of minutes before the parodies, references, and mockeries appeared! Below is a collection of the best to date:

And finally, the Sifter’s personal contribution. Only for Star Trek TNG nerds… 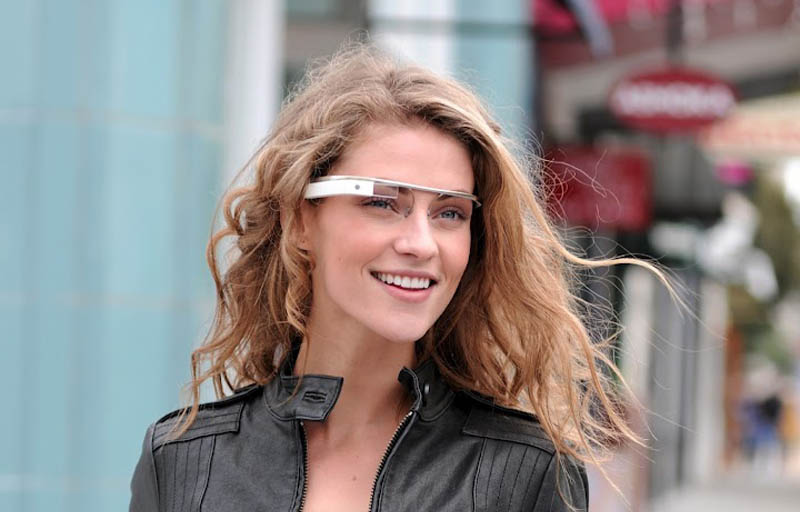