For three weeks starting from the vernal equinox (around March 20), cherry blossoms in Kyoto (known as sakura in Japan) begin to bloom. The annual event is wildly popular in Japan as people flock to popular blooming locations all over the country.

In the photo above by T. Kiya, we see cherry blossoms at Daigo-ji temple in Kyoto, Japan. The temple is a World Heritage site and part of the ‘Historic Monuments of Ancient Kyoto‘. It was founded in 874 and possesses 18 designated national treasures including an amazing five-story pagoda.

Hanami is the centuries-old practice of picnicking under a blooming sakura or ume tree. The custom is said to have started during the Nara Period (710–794). Every year the Japanese Meteorological Agency and the public track the sakura zensen (cherry blossom front) as it moves northward up the archipelago. [source]

The blossoming begins in Okinawa in January and typically reaches Kyoto and Tokyo at the end of March or the beginning of April. It proceeds into areas at the higher altitudes and northward, arriving in Hokkaidō a few weeks later. Japanese pay close attention to these forecasts and turn out in large numbers at parks, shrines, and temples. [source]

This Pontiac Firebird Was Flooded With Hardened Mud, But Then It Got Deep Cleaned…

This Timelapse Video Shows a Pumpkin Growing From a Seed to a Gigantic 1,300 Pounds 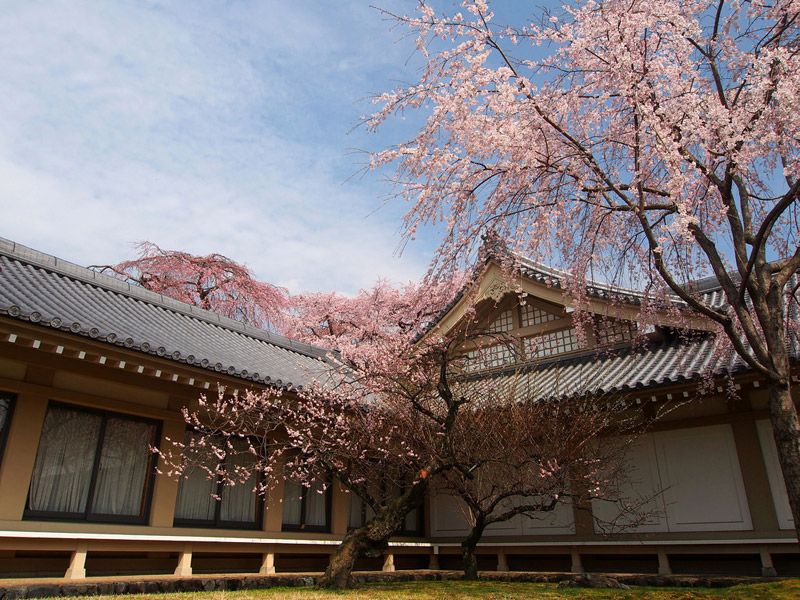