Photographer’s Description: Once per year, on the anniversary of the Pigeon Point Lighthouse, the original fresnel lens (which has since been replaced with an unimpressive aerobeacon) is illuminated with a 1 kilowatt light and its impressive original appearance is restored. This was taken in 2007, on the 135th anniversary of the lighthouse, which was such an overwhelmingly foggy evening I nearly turned back to return home to San Francisco, as even the drive there felt unsafe. But once I settled into a place to capture the lighting, I found the heavy fog only helped to emphasize the character of the original fresnel lens.

The lighting draws a large crowd every year, with literally hundreds of photographers and onlookers spread across the area – anywhere with a view. I was simply fortunate to stumble into a spot that was unobstructed by any buildings, trees, or other photographers. Although it does not show here, I was standing shoulder-to-shoulder (or tripod to tripod) with other photographers as well.

When the lighthouse is illuminated, the lens normally rotates slowly (about once per minute by my estimate), and exposures of more than about 10 seconds lose all definition of the individual beams of light cast in every direction. In order to allow the many photographers to have a chance to photograph the lighthouse as above, the lens is not rotated for the first 5 minutes.

I really only had one shot at this photograph. When this display began, my preceding test shot still had about 1 minute of noise-reduction remaining, which I waited for to ensure my exposure time was correct. After that I took this photo, which was approximately a 2 minute exposure. That followed with another 2 minutes of noise reduction and before that was complete, the lens began to move and the opportunity was over. I was very grateful to have captured the one image I did.

For the record, there’s nothing photoshopped, it’s not “HDR”, or otherwise manipulated (many have asked though). It’s really a magnificent scene, which is why I (and so many others) braved the foggy coastal highway to see it that night. Unfortunately, the Pigeon Point Lighthouse is in rough physical shape, and as is the case with everything these days, the funds are not available to give it the care it needs. After this was taken in 2007, it was lit again in 2008, but not in 2009 – the funds to host the event are just not available. For more information about the lighthouse, visit the California State Historic Park website. For more information about the photo, the event, or general discussion, visit the original flickr post.

Categories: PICTURE OF THE DAY, TRAVEL 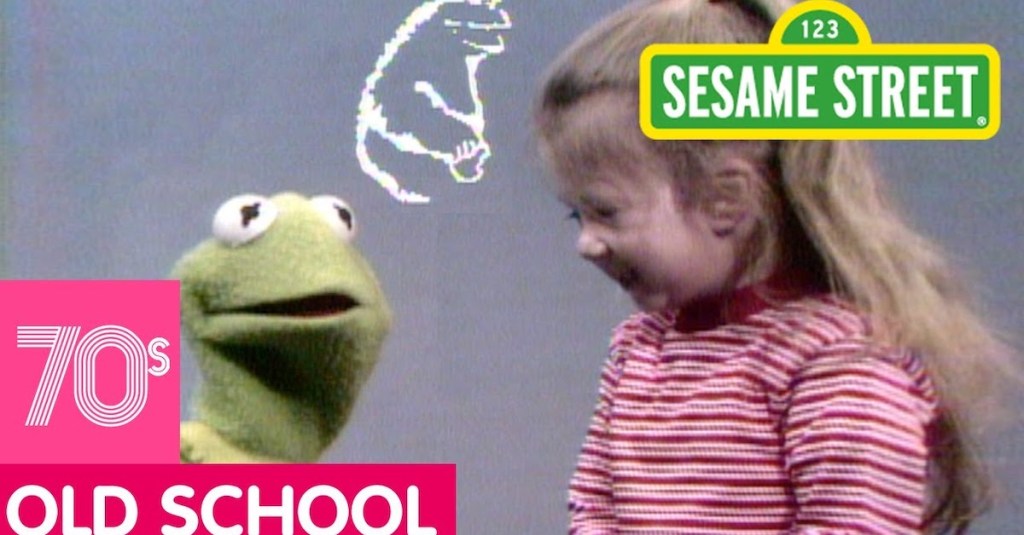