Picture of the Day: The Greatest Purely Vertical Drop in the World

The Greatest Purely Vertical Drop in the World

Mount Thor, officially gazetted as Thor Peak, is a mountain with an elevation of 1,675 m (5,495 ft) located in Auyuittuq National Park, on Baffin Island, Nunavut, Canada. The mountain is located 46 km (29 mi) northeast of Pangnirtung and features the Earth’s greatest purely vertical drop at 1,250 m (4,101 ft), with an average angle of 105 degrees.

This feature makes the site popular with climbers, despite its remoteness. Camping is allowed, with the only official site being at the entrance to the Akshayuk Valley near Overlord Peak.

Peter Morgan (via Wikipedia)
SEE MORE ‘PICTURES OF THE DAY’

Picture of the Day: The Greatest Purely Vertical Drop in the World 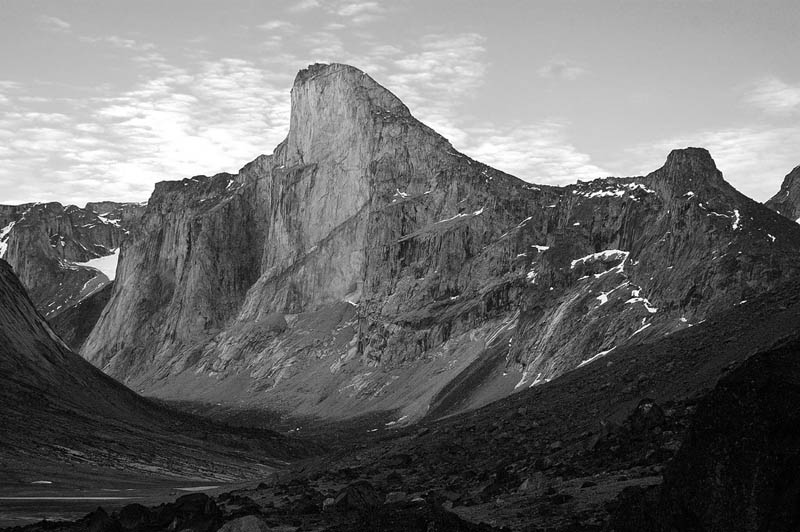