Picture of the Day: The Goblin Cave in Nevada’s Valley of Fire

In Nevada’s oldest state park, the Valley of Fire, you might come across an amazing cave with ghoulish goblin rock formations

END_OF_DOCUMENT_TOKEN_TO_BE_REPLACED

The Painted Landscapes of China Danxia

China Danxia is a UNSECO World Heritage Site and the name given in China to landscapes developed on continental red terrigenous sedimentary beds influenced by endogenous forces (including uplift) and exogenous forces (including weathering and erosion). The inscribed site comprises six areas found in the sub-tropical zone of south-west China. They are characterized by…

END_OF_DOCUMENT_TOKEN_TO_BE_REPLACED

Picture of the Day: The Rocky Wave THE ROCKY WAVE Photograph by G.A. KOUT | gakout.tumblr.com The Wave is located on the Colorado Plateau, near the Utah and Arizona border. The area is a gallery of twisted sandstone, resembling deformed pillars, cones, mushrooms and other odd creations. Deposits of iron claim some of the responsibility for the unique blending…

END_OF_DOCUMENT_TOKEN_TO_BE_REPLACED

Picture of the Day: Waves of Time

WAVES OF TIME Photograph by Chell Hill Shaped over thousands of years by the crashing waves, Kannesteinen Rock is a beautiful, heart-shaped formation located in the village of Oppedal, Norway, approximately 10 km west of the centre of Måløy. While difficult to gauge the size in the particular photograph, the rock is…

END_OF_DOCUMENT_TOKEN_TO_BE_REPLACED 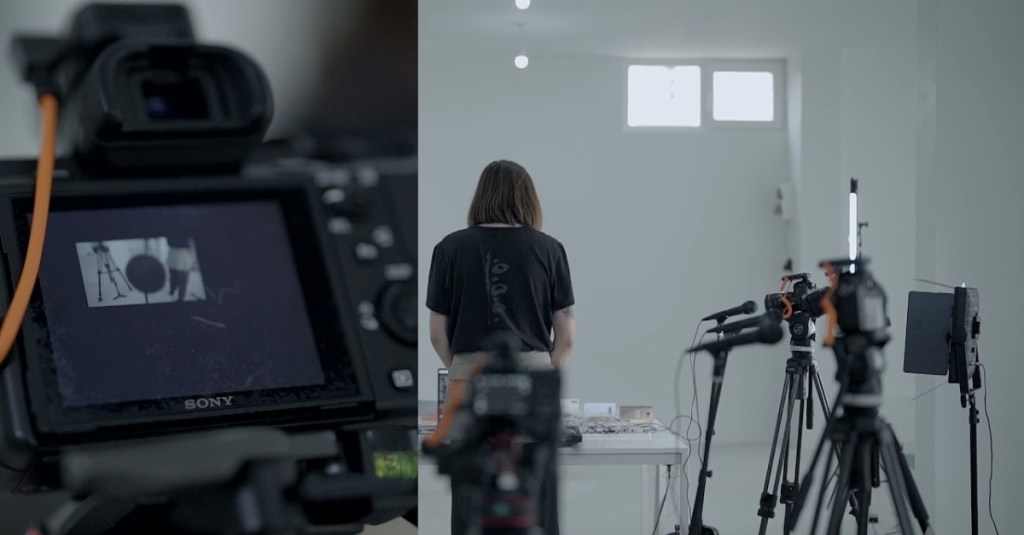