Further proof that llamas are awesome

END_OF_DOCUMENT_TOKEN_TO_BE_REPLACED

Picture of the Day: Admiring Machu Picchu with a Friend

Photograph by LizaThornberry on reddit In this candid capture we see reddit user LizaThornberry admiring a breathtaking view of Machu Picchu when a llama suddenly appeared and decided to join her. Machu Picchu is a 15th-century Inca site located 2,430 metres (7,970 ft) above sea level in Peru. The Incas built the estate around…

END_OF_DOCUMENT_TOKEN_TO_BE_REPLACED

How Therapy Llamas Bring Joy to the Sick and Elderly

Photograph by JEN OSBORNE for COLORS Magazine There are approximately 10,000 therapy animals in the United States. Of those, 14 are llamas. That’s good for 0.14% [Source]. In an article published last year for Colors Magazine (Issue #83 ‘Happiness’ published April 16, 2012), photographer Jen Osborne accompanied two certified llama therapists as they visited…

END_OF_DOCUMENT_TOKEN_TO_BE_REPLACED 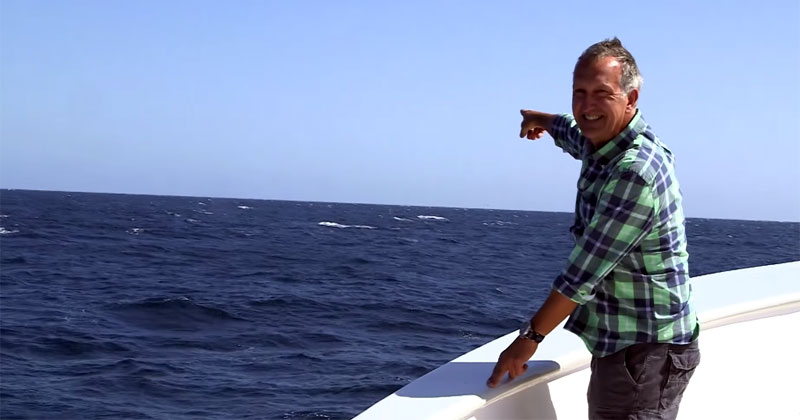