Seen here is a spacecraft selfie taken by the Rosetta space probe some 271 million miles (436 million km) away from Earth and about 50 km away from the 67P/Churyumov–Gerasimenko comet. The image was taken on 7 September 2014 and captures the side of the Rosetta spacecraft and one of Rosetta’s 14 m-long solar wings, with 67P/C-G in the background. Two images with different exposure times were combined to bring out the faint details in this very high contrast situation. [source]

Churyumov-Gerasimenko is the destination of the European Space Agency’s Rosetta mission, launched on 2 March 2004. The Rosetta spacecraft rendezvoused with the comet on 6 August 2014 and entered orbit on 10 September 2014. Rosetta’s lander, Philae, is scheduled to land on the comet’s surface on 11 November 2014.

The Rosetta mission will achieve many historic firsts:

Intriguingly, these are the elements which make up nucleic acids and amino acids, the essential ingredients for life as we know it. Did life on Earth begin with the help of comet seeding? Rosetta may help us to find the answer to this fundamental question. [source]

via The European Space Agency

How Aspirin Was Discovered 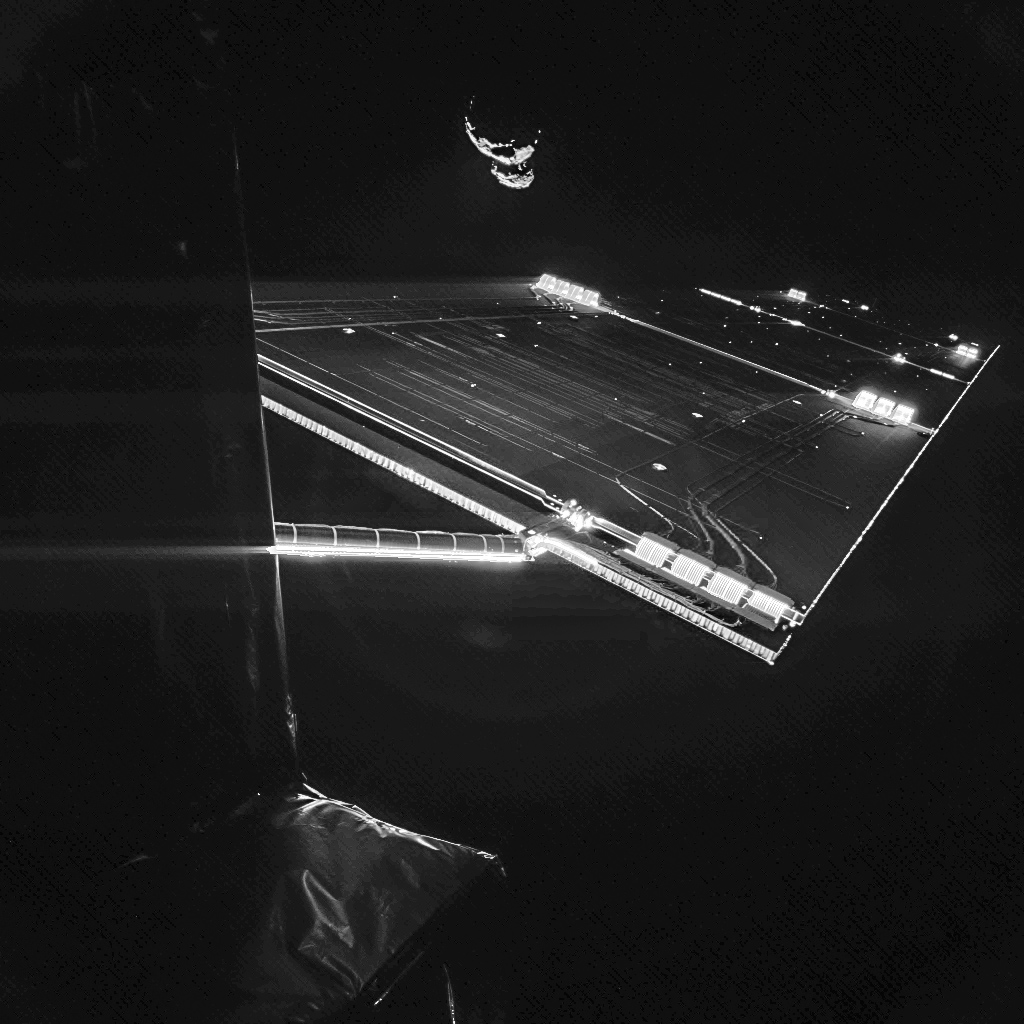