Walt Disney Studios has just released a series of awesome promo pics to generate buzz for their upcoming remake of The Lion King, which hits theatres on July 19th.

The portrait series shows the voice actors meeting their computer animated counterpart. The upcoming remake was directed and produced by Jon Favreau and features a slew of music and Hollywood’s biggest stars; with Elton John in charge of the soundtrack, reworking his musical compositions from the original film.

You can find the promo pics below along with the voice actors and character names from the film also included. Not shown are John Kani who will voice Rafiki, and James Earl Jones who will once again voice Mufasa. 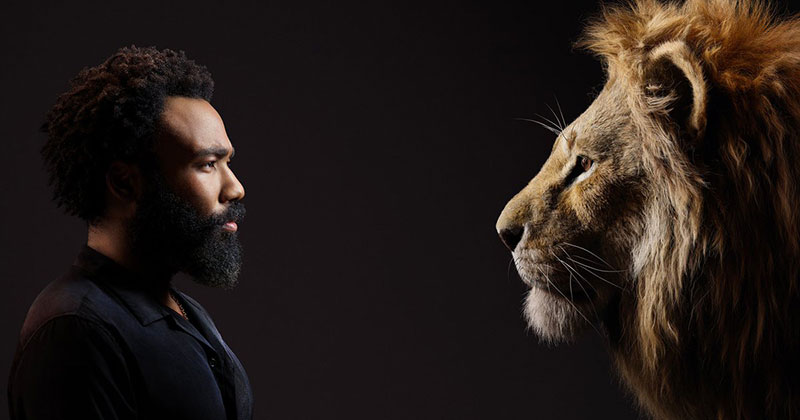 This Underwater Dance by Julie Gautier is Simply Beautiful