These Fishers Put a GoPro on a Crab Net. The Results were Surprising

In late December a group of fishers off the coast of Bunbury, Australia decided to attach a GoPro camera to their crab net. It turned out to be a great decision as the resulting video shows just how much activity there is underwater! Those stingrays look awesome!

END_OF_DOCUMENT_TOKEN_TO_BE_REPLACED

If You’re Feeling Stressed, Take a Break and Watch This Video

This uplifting video was filmed by Jon Rawlinson with a Canon 5DMKII with a 28-135mm lens. It was taken at the Okinawa Churaumi Aquarium in Japan, and is the second largest aquarium in the world. The main tank, called the Kuroshio Sea, is 35 metres (115 ft) long, 27 metres (89 ft) wide and…

END_OF_DOCUMENT_TOKEN_TO_BE_REPLACED

At the Manta Resort on the island of Pemba, Tanzania, you will find a hotel room unlike any other. Designed by Mikael Genberg of Genberg Underwater Hotels AB, is Africa’s first underwater hotel room. The Swedish-engineered, floating structure provides three distinct levels. The landing deck, at sea level, has a lounge area and bathroom…

END_OF_DOCUMENT_TOKEN_TO_BE_REPLACED

Picture of the Day: This Fish’s Face is Priceless

THIS FISH’S FACE IS PRICELESS Photograph via Sick_Nerd_Baller on reddit Reddit user Sick_Nerd_Baller submitted this hilarious photo last Friday to reddit where it promptly reached the front page and has been viewed 1.44 million times on Imgur since. He says his friend caught the priceless photo while diving in Australia. The star…

END_OF_DOCUMENT_TOKEN_TO_BE_REPLACED

Beneath the Wave: Underwater Photos of Swimmers

Mark Tipple is the photographer and filmmaker behind ‘The Underwater Project‘, an ongoing reportage showcasing Australia’s relationship with the ocean. Tipple explains the serendipitous moment it all began: “I was bored of shooting empty waves. One day, I was caught inside by a big wave and as I dove underwater I suddenly thought I’d…

END_OF_DOCUMENT_TOKEN_TO_BE_REPLACED 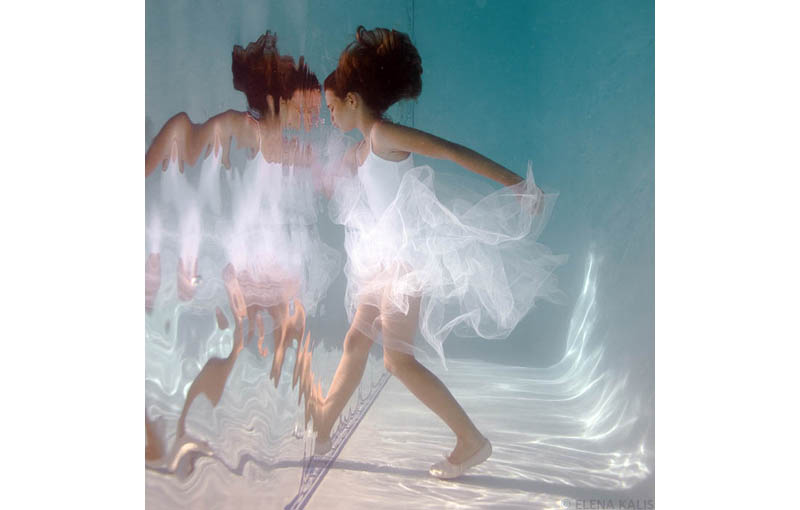 Elena Kalis is a Russian-born photographer living and working out of the Bahamas. She specializes in underwater photography and has an incredible portfolio of work on her website. Using a Canon 5D Mark II with 24, 28 and 50mm lenses and a red underwater color correction filter, Elena shoots her subjects in both pools…

END_OF_DOCUMENT_TOKEN_TO_BE_REPLACED

Photograph by SETH CASTEEL @ LittleFriendsPhoto.com Photographer Seth Casteel’s captures of dogs underwater are currently sweeping across the Internet landscape. The Sifter highly recommends you check out the Little Friends Photo Album on Facebook for hundreds of amazing animal photographs and plenty more underwater dog shots. There’s over 600 and counting! Based in…

END_OF_DOCUMENT_TOKEN_TO_BE_REPLACED

Before this Moment, the Song ‘Get Back’ by The Beatles Did Not Exist

Amazing Footage from Jerusalem in 1897, Colorized and Upscaled to 4K with AI

Amazing Footage from Jerusalem in 1897, Colorized and Upscaled to 4K with AI