We’ve all seen this type of project, however, Argentinian photographer Irina Werning takes it one step further, doing her best to match the clothing, scenery and even the vintage feel of the childhood photographs.

In her photo series titled, Back to the Future, Irina masterfully recreates 25 photos from various people’s childhood. Be sure to visit her site for other interesting projects and explorations: IRINAWERNING.COM

BACK TO THE FUTURE – IRINA WERNING

I love old photos. I admit being a nosy photographer. As soon as I step into someone else’s house, I start sniffing for them. Most of us are fascinated by their retro look but to me, it’s imagining how people would feel and look like if they were to reenact them today… A few months ago, I decided to actually do this. So, with my camera, I started inviting people to go back to their future. By the way, this project made me realize I’m a bit obsessive…

The Cheapest vs Most Expensive Toaster 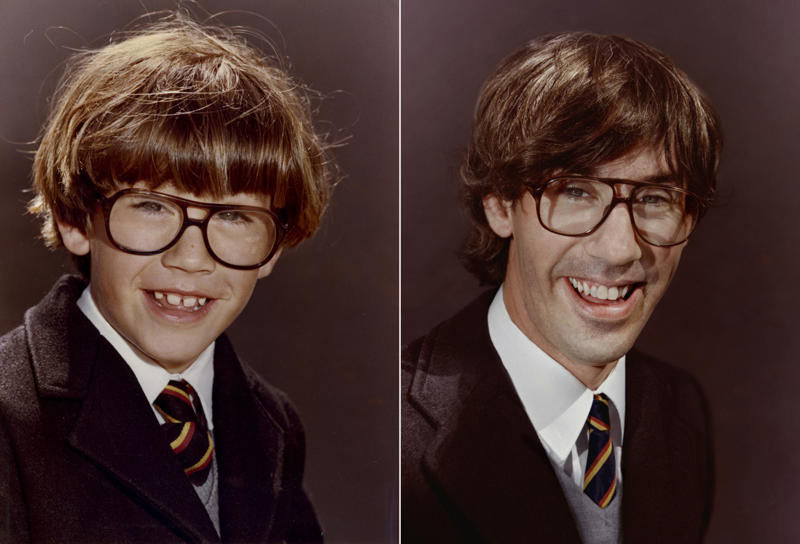