A worker installs the Chengdu city model at the Chengdu Planning Hall in Chengdu in southwest China’s Sichuan province on Monday, Oct. 17, 2011. Following the four state-level new development areas, including Shanghai Pudong, Tianjin Binhai, Chongqing Liangjiang and Shanxi Xixian new districts, Tianfu New District has been written into the regional planning of the Chengdu-Chongqing Economic Zone. Sichuan plans to build the Tianfu New District, which covers an area of 1,578 square kilometers, into an international modern new urban area that will be clustered with modern manufacturing and high-end service businesses and is also a livable place. [Source]

Chengdu is the capital of Sichuan province in Southwest China. The urban area houses 14,047,625 inhabitants (2010 census: 7,123,697) within the municipality’s nine districts and 6,730,749 in the surrounding region. According to the 2007 Public Appraisal for Best Chinese Cities for Investment, Chengdu was chosen as one of the top ten cities to invest in out of a total of 280 urban centers in China. It was recently named China’s 4th-most livable city by China Daily. [Source] 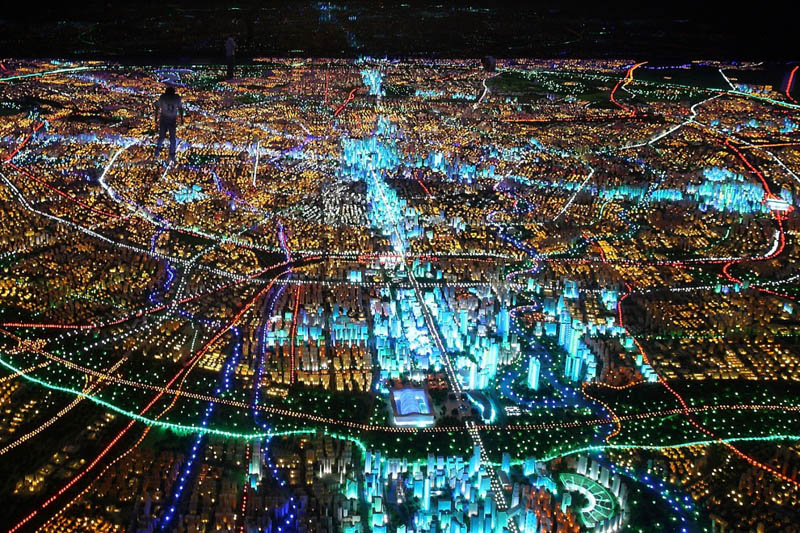