Yesterday, Redditor jokes_on_you posted a fascinating magnetic field visualization using compasses (see above). What’s interesting is that we can not only see the pattern of magnetic fields, but the direction of those patterns via the compass arrows.

As usual, the picture led to some interesting comments and updates from various Redditors trying to enhance, improve and critique the pic. The following is a summary along with some additional magnetic field visuals and an explanation courtesy of Wikipedia.

Attempts to make the magnetic field patters easier to see

Someone notices a glitch in the Matrix

Artwork by Mtnman7610 on deviantART

These Tunnels Were Dug by Giant Ground Sloths that Lived 10,000 Years Ago 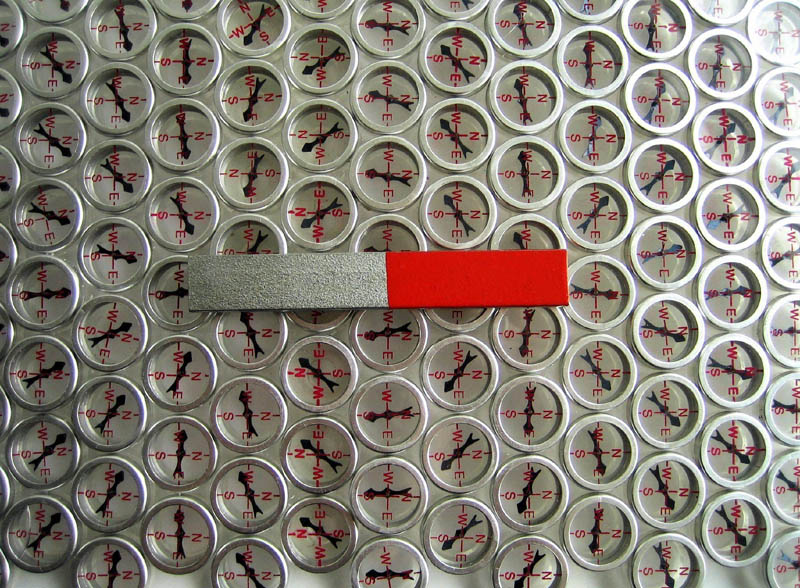