You can find the complete series on Madison’s blog ‘Austin Translation‘. Below are a selection of my personal favourites, along with a recap of the actual game and who won. You can also find Austin on Twitter @munchanka.

The Steelers and Giants squared off in week 9 (Nov. 4, 2012). Isaac Redman ran for 147 yards and the winning touchdown with 4:02 remaining as the Pittsburgh Steelers rallied past the New York Giants, 24-20. [Full Recap]

The Broncos and (Millennium) Falcons faced off in week 2 (Sept. 17, 2012), with Atlanta winning 27-21 as Matt Ryan threw for with 100th career touchdown pass and Peyton Manning threw for three interceptions in the first 8 minutes of the game. [Full Recap]

The Panthers and (Boondock) Saints actually played each other twice in week 2 and week 17, with Carolina winning both matchups. The Panthers won in week 2 by a score of 35-27. In week 17 they outlasted the Saints, winning 44-38. [Full Recap here and here]

The (iPhone) Chargers and Steelers battled in week 14 (Dec. 9, 2012) with the Chargers winning 34-24. The win was San Diego’s first in 15 regular-season visits to Pittsburgh. [Full Recap]

The Bengals and Texans squared off in the opening round of the playoffs (Jan. 5, 2013). The Texans, characterized here by Walker, Texas Ranger (Chuck Norris roundhouse), defeated the Bengals 19-13. [Full Recap]

The Patriots and Jets played each other twice in weeks 7 and 12. The Patriots won a tight game in the first matchup 29-26, trouncing the Jets in their second meeting 49-19. [Full Recap here and here]

The Packers and Seahawks faced each other in week 3 (Sept. 24, 2012). The Seahawks won 14-12 on a highly controversial Hail Mary pass in the dying moments of the game. The Monday night game was seen as a low-point for the replacement refs. [Full Recap]

The Redskins and Buccaneers met in week 4 (Sept. 30, 2012). After missing three field goals in the game, Redskins kicker Billy Cundiff redeemed himself by kicking in a 41-yd field goal with 3 seconds remaining. The Redskins won 24-22. [Full Recap]

The Titans and Dolphins played each other in week 10 (Nov. 11, 2012). With four takeaways and a defensive touchdown, the Titans destroyed the Dolphins 37-3. It was Miami’s most lopsided home loss since 1968. [Full Recap]

The teams met once more in the division round of the playoffs, as the Packers fell 45-31. Kaepernick ran for a QB playoff-record 181 yards and two touchdowns, throwing for two more scores as well. The 49ers would make it to the Superbowl, losing in the dying moments to the Baltimore Ravens. [Full Recap]

The Ravens and Patriots played in the regular season in week 3 (Sept. 23, 2012), with the Ravens winning on a Justin Tucker field goal as time expired, avenging their AFC Championship game loss the year prior, winning 31-30. [Full Recap]

The Teams then met again in the AFC Championship game on Jan. 20, 2013 with the Ravens triumphant again, winning 28-13 en route to a Superbowl victory over the 49ers. [Full Recap]

The Character Evolutions of Famous Actors 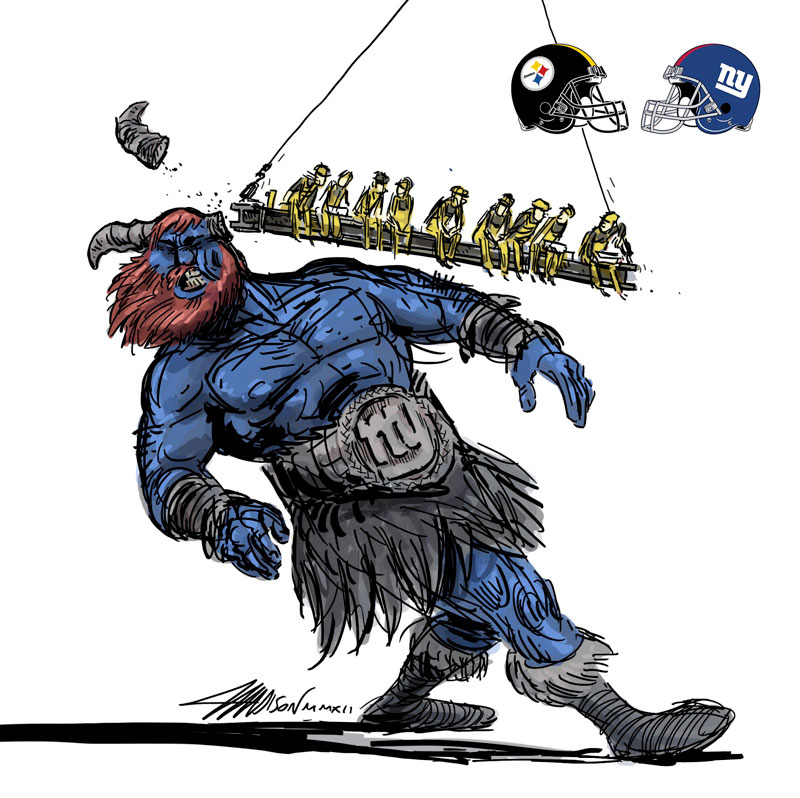