Redditor and fellow Canadian crujones43 decided to do something special for his son’s 11th birthday. Rather than just hand him a present, he decided to give him the gift of adventure. Not only was it a great way to spend the day with his son, but he documented the entire event, providing captions and details every step of the way.

The post was well received on Reddit and the Imgur album has been viewed nearly 700,000 times in less than a week! See the embedded album below to see how the treasure hunt went!

Boy With Leukemia Becomes Batman for a Day 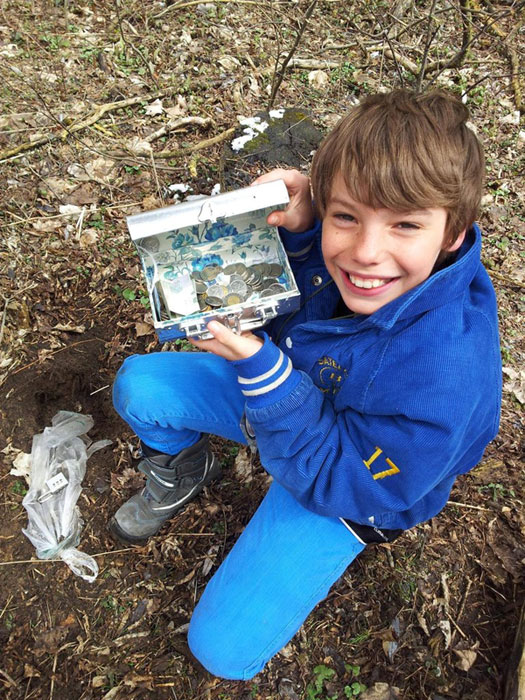