Using satellite imagery and Ancient Mayan astronomy charts, 15-year-old William Gadoury from Quebec, Canada is believed to have discovered a previously unknown Mayan city deep in the jungles of Mexico.

According to the Telegraph, no other scientist has ever found such a correlation in the past several hundred years of study of the Ancient civilization.

The idea first struck Gadoury when he noticed that the Maya built their cities away from rivers, electing more marginal areas and even mountainous regions. He hypothesized that they must have had a different reason for choosing their locations.

Gadoury soon began analyzing constellations and found 22 that neatly matched the locations of 117 Mayan cities across Mexico, Honduras, Guatemala and El Salvador. That’s when Gadoury noticed that only 2 of 3 stars in a 23rd constellation lined up with previously known Mayan cities. If his theory was correct, then the 3rd star might match up with a lost Mayan city that had yet to be discovered.

Thanks to a science competition Gadoury had won the previous year, the star pupil already had a relationship with the Canadian Space Agency. So when he asked if they could provide recent satellite imagery of the area that aligned with the constellation, they happily obliged.

According to the BBC:

He also scoured the internet for other satellite images from 2005, when a fire had engulfed the area leaving it more exposed – and any remains more visible. Armed with his images, he then collaborated with Remote Sensing expert Dr. Armand Larocque from the University of New Brunswick. By studying the satellite images and applying digital image processing a fascinating discovery was made; LaRocque proved that the 15-year-old had found a major city with 30 buildings and an 86 metre pyramid.

Unfortunately the location of the potential site is in one of the most remote and inaccessible areas of Mexico and an archaeological expedition would be extremely costly.

Gadoury remains optimistic and hopes to stir interest by sharing his potential discovery with as many people as possible. He’ll be presenting his findings at the 2017 International Science Fair in Brazil and will also be publishing his research in an upcoming scientific journal.

If confirmed, William has named the yet-to-be explored city in the Yucatan jungle K’aak Chi, or Mouth of Fire.

This Is How Your Luggage Gets Loaded Onto the Airplane 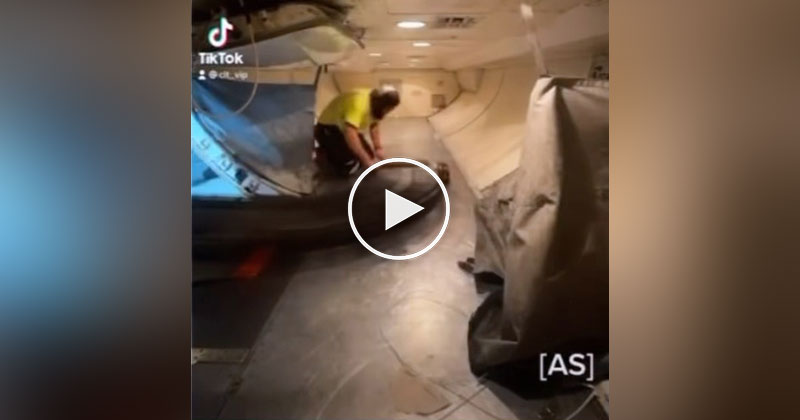 This Kayak Trip Through the Indus River Looks Incredible 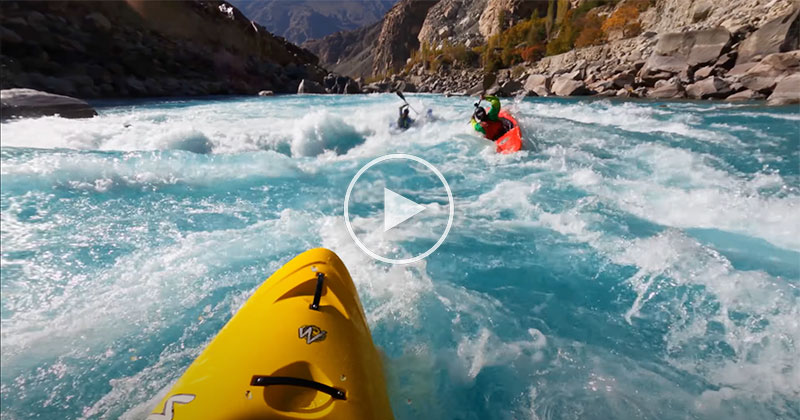 2,400 CG Artists Were Challenged to Render This Base Animation, These Were the Top 100