Artist Phil Shaw tells ‘the story so far’ in an ongoing series he calls ‘Shelf Isolation‘. My only gripe is that author Stephen King is spelled incorrectly! (unless it was intentional for some reason?)

For those that might have difficulty reading the book titles in the image I have transcribed it below:

The English patient had caught it on the beach. I should have stayed at home she said. Now she was in quarantine in the dark house of splendid isolation.

Still, hope springs eternal. With a little bit of luck, common sense, and personal hygiene, the Corona book of horror stories must end soon. Always remember clean hands save lives, and when in doubt, don’t go out!

Phil Shaw was born and raised in the West Yorkshire town of Huddersfield. He studied painting at Leeds Polytechnic and went on to study printmaking at the Royal College of Art. In 2000 he was awarded a Doctorate in Printmaking from Middlesex University, where he has taught since 1980.

In 2004, one of his works was chosen as ‘Print of the Year’ by the Royal Society of Painter-Printmakers. Shaw regularly exhibits at the Royal Academy and his work is included in the UK Government Art Collection and the Vulcan Collection. Shaw was also commissioned by David Cameron to create the thought-provoking print that was presented to world leaders at the G8 Summit in Northern Ireland in 2013, which now forms part of the National Art Collection.

Shaw is represented by the Rebecca Hossack Art Gallery and you can also follow him on Instagram. 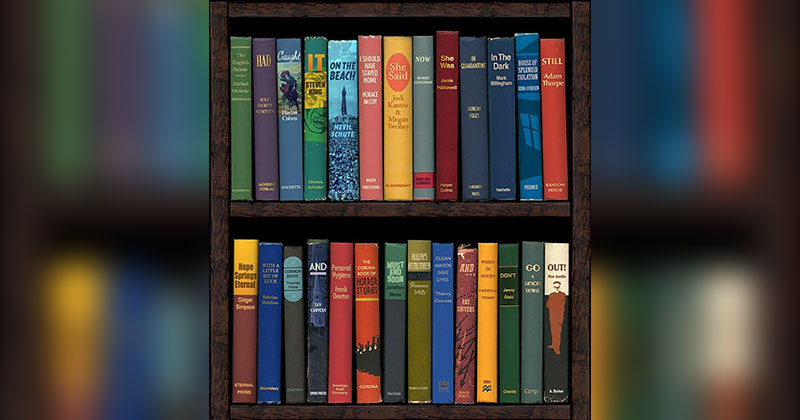