THE LARGEST TREE IN THE WORLD

In 1879 this tree was named after American Civil War general, William Tecumseh Sherman, by naturalist James Wolverton, who had served as a lieutenant in the 9th Indiana Cavalry under Sherman. In 1931, following comparisons with the nearby General Grant tree, General Sherman was identified as the largest tree in the world. One result of this process was that wood volume became widely accepted as the standard for establishing and comparing the size of different trees. [Source]

via Jim Bahn on Wikipedia
SEE MORE ‘PICTURES OF THE DAY’ 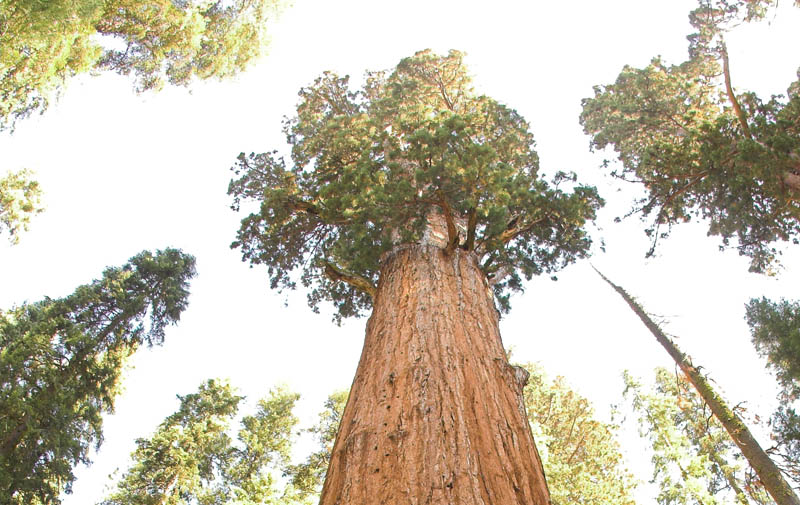