To address this concern, the International Joint Commission created a board called the American Falls International Board in 1967. After two years of deliberation on what to do, the Board appointed the task to the Albert Elia Construction Company of Niagara Falls, New York. Their job was to build a 183-meter cofferdam that stretched from mainland to Goat Island. This would block water to the falls so workers could clear the debris from the top of the falls.

Once complete, they would then remove the cofferdam and restore waterflow to the American Falls. [Source]

The cofferdam took thirty workers three days of working two 11-hour shifts in mid-June of 1969. The cofferdam consisted of 1,264 truckloads of boulders and fill and weighed 27,800 tons. A fence was also erected. With the falls now dry, workers set to remove debris while scientists performed geological studies to determine ways to slow and prevent future erosion.

The sight of a dry waterfall was a major tourist attraction. Over one particularly busy weekend almost 90,000 tourists descended on the American Falls to witness the phenomenon. The cofferdam would remain for four and a half months until finally being removed in November. Full flow was to be restored gradually, so those hoping for the falls to roar back all at once were in for some disappointment. [Source]

In June of 1973, the International Joint Commission distributed 220,000 brochures with ballots in Niagara Falls, Ontario and Niagara Falls, New York in order to obtain a public consensus of what should be done about the talus of the American Falls. The ballots contained various proposed options for the American Falls. There were four basic options:

The public response was overwhelming. Five thousand prepaid cards were returned along with 70,000 other replies. The conclusion of this process was that a majority of respondents chose to not change the American Falls.

1. While it is technically feasible to remove the talus which has collected at the base of the American Falls, it is not desirable to do so at the present time.

2. While structural solutions are available to arrest erosion at the crest of the American Falls, the Falls should not be stabilized by artificial means.

3. A broad environmental study should be jointly carried out by Canada and the United States to identify and give priority to those measures which best enhance the total setting and beauty of the Niagara Falls area.

4. That the two flanks of the American Falls and the Goat Island flank of the Horseshoe Falls are sufficiently unstable to warrant remedial action

5. A statistically minor element of risk from unpredictable rock movement will remain and must be accepted by the viewing public. [Source]

For an incredibly detailed recount of the entire event, please visit NiagaraFrontier.com

30 Vintage Photos of the Empire State Building Under Construction

The History of Pigeon Camera Photography 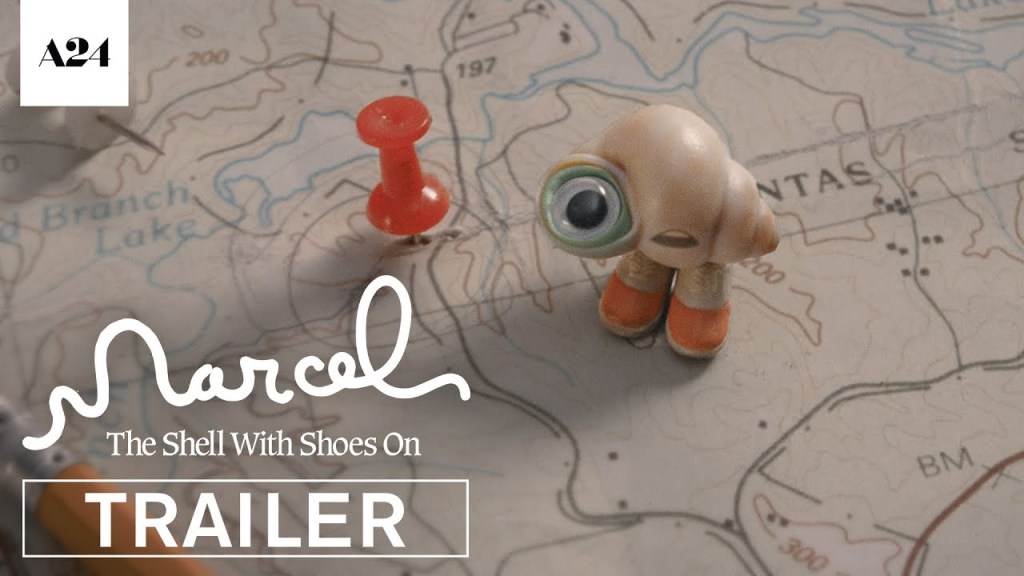