Photograph by Ra-smit on Wikimedia Commons

The Château de Chenonceau is a French château near the small village of Chenonceaux, in the Loire Valley of France. The château was built on the site of an old mill on the River Cher and was designed by the French Renaissance architect Philibert de l’Orme.

The original château was torched in 1412 to punish owner Jean Marques for an act of sedition. He rebuilt a château and fortified mill on the site in the 1430s. During World War I the gallery was used as a hospital ward and during the Second War it was a means of escaping from the Nazi occupied zone on one side of the River Cher to the “free” zone on the opposite bank. [Source]

via Ra-smit on Wikimedia Commons 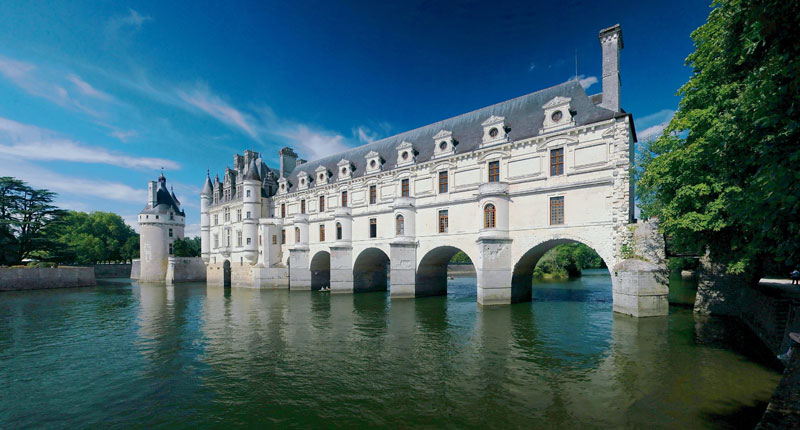