Have you ever noticed two seemingly identical movies being released at the same time and wondered why Hollywood studios would do such a thing? While you may have first chalked it up to mere coincidence, a quick scroll through the list below suggests otherwise.

Earlier this week, Redditor CircadianHour compiled a list of ‘twin movies‘. As to why? Another commenter (tossedsaladandscram) suggests that competing studios often own similar movie scripts and if one studio gets wind that another is making a movie that is similar to a script they own they may try to make it and put it out earlier or around the same time.

A secondary reason, suggested by Ducksaucenem, implies the benefits of shared marketing and buzz, especially if Studio B has a smaller budget. Interestingly, this could be why studios prefer to buy exclusive rights to comics and graphic novels, so other studios can’t replicate the storyline.

Coincidence or not, below is a list of strangely similar movies released around the same time. Any suggestions for additional ‘twin movies’ please let me know in the comments!

10 Movies That Would Be Better If They Were Watched Backwards 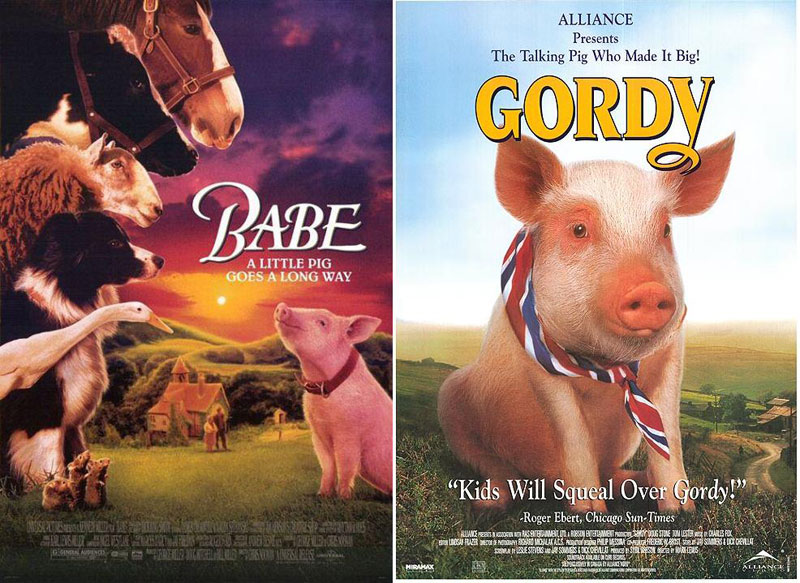