On 14 February 2015, Paris Saint-German played against Caen at Parc des Princes. For most players this game was just another day on the job. For Zlatan Ibrahimović this was his most important game to date. Underneath his sweater he had 50 new names tattooed (temporary, not permanent). Names of people he’d never met, but still wanted to keep close. Names of some of the 805 million people suffering from hunger today. Two minutes into the match Ibrahimovic scored and took off his jersey to reveal the names. He received a yellow card for the gesture.

“People suffering from hunger don’t often make the front page, yet hunger and malnutrition are the number one risk to health worldwide — greater than AIDS, malaria and tuberculosis combined. Today there are 805 million undernourished people in the world. That means one in nine people do not get enough food to be healthy and lead an active life.” 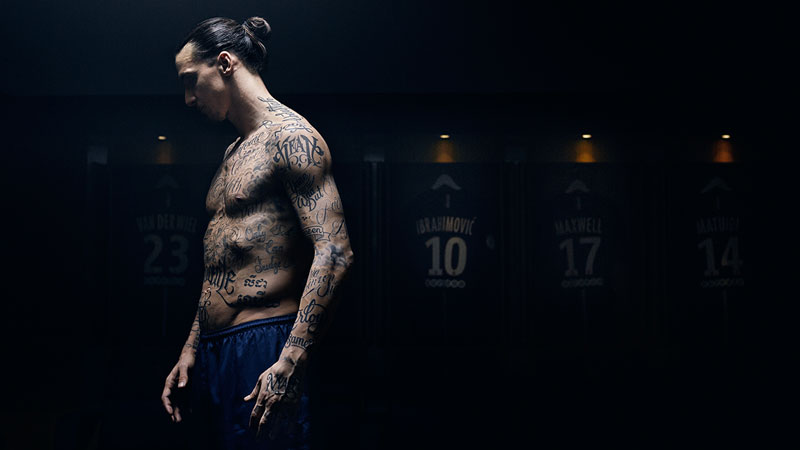