‘Multi-Touch Paintings‘ is a series of artworks by Evan Roth that were created by performing (and recording) routine tasks on a smartphone.

The fingerprint smudges capture the essence of the gestures we all use daily to perform commons tasks like: unlocking our phones, typing messages, and even playing games like Angry Birds.

The series was created back in 2012, hence some of the possibly dated gestures like ‘swiping to unlock’ and playing Angry Birds. The series was exhibited at Platform4 in Aalborg, Denmark and N2 Galeria in Barcelona, Spain. 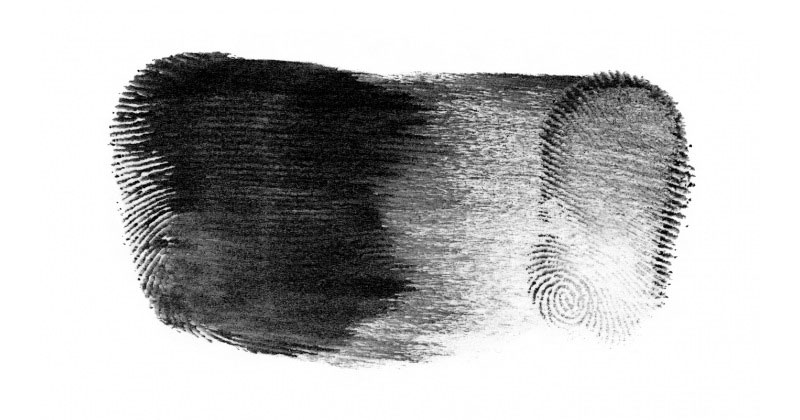