The famous New Jersey house that Tony Soprano called home, has been listed for sale by its owners at a starting price of US$3.4 million.

The 5,600 square foot home located in North Caldwell, New Jersey is set on a 1.5-acre lot and features 4 bedrooms, 4.5 bathrooms, a 2-car garage, and a 1 bedroom guesthouse.

According to an article in the New York Times, the home was a frequent filming location and its interiors were meticulously replicated at Silvercup Studios in Queens, New York (where most of the interior scenes would eventually be shot).

Fans of the show will instantly recognize the main rooms, and recall scenes from the hit HBO show that took place in them. Qualified bidders have been asked to submit offers and proof of funds by June 21 to the email address sopranoshouseforsale@gmail.com 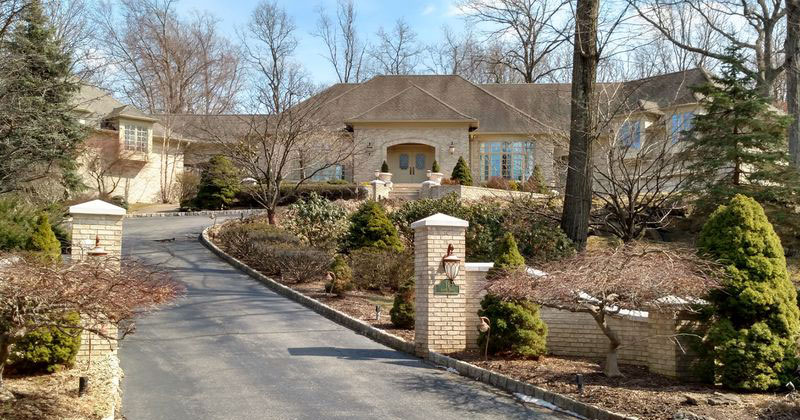